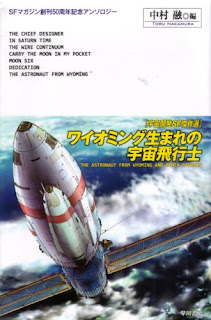 Congratulations to my Dragon and the Stars co-editor Eric Choi. His story "Dedication" has been translated and published in Japanese in the anthology The Astronaut From Wyoming and Other Stories edited by Toru Nakamaru, from Hayakawa Publishing, Japan's largest publisher of science fiction.

"Dedication" is the story that won the first Isaac Asimov Award for Excellence in Undergraduate Science Fiction, awarded by Asimov's Science Fiction Magazine and Dell Magazines, in 1994. It's about a team of astronauts who struggle to survive on Mars after their rover is damaged by a meteorite shower.

To my Japanese friends: "Dedication" is eligible to be nominated for a Seiun Award in the Best Foreign Language Short Story category.
Posted by Derwin Mak at 10:45 PM No comments: 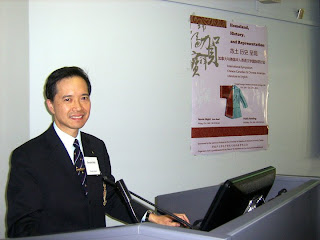 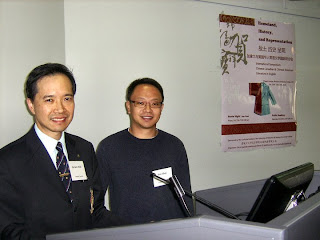 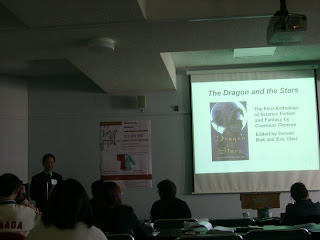 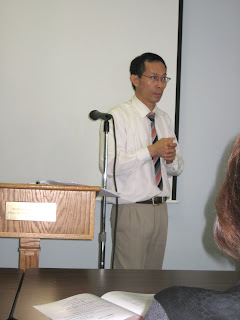 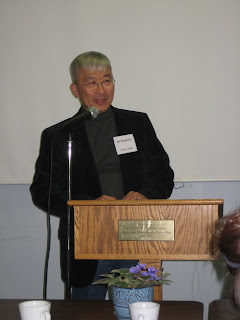 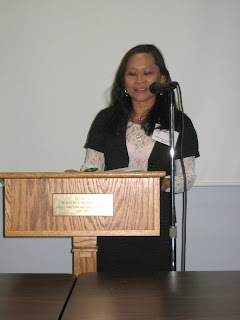 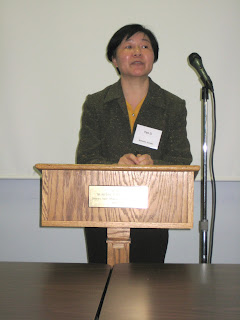 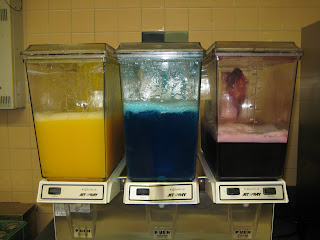 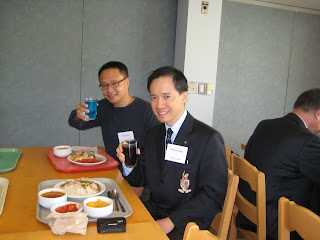 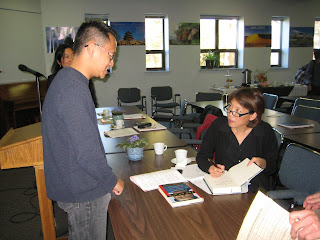