Presentation "China vs. North Korea: Who Owns the Monster of Mount Paektu?": Saturday, January 10, 2015, at the North York Public Library 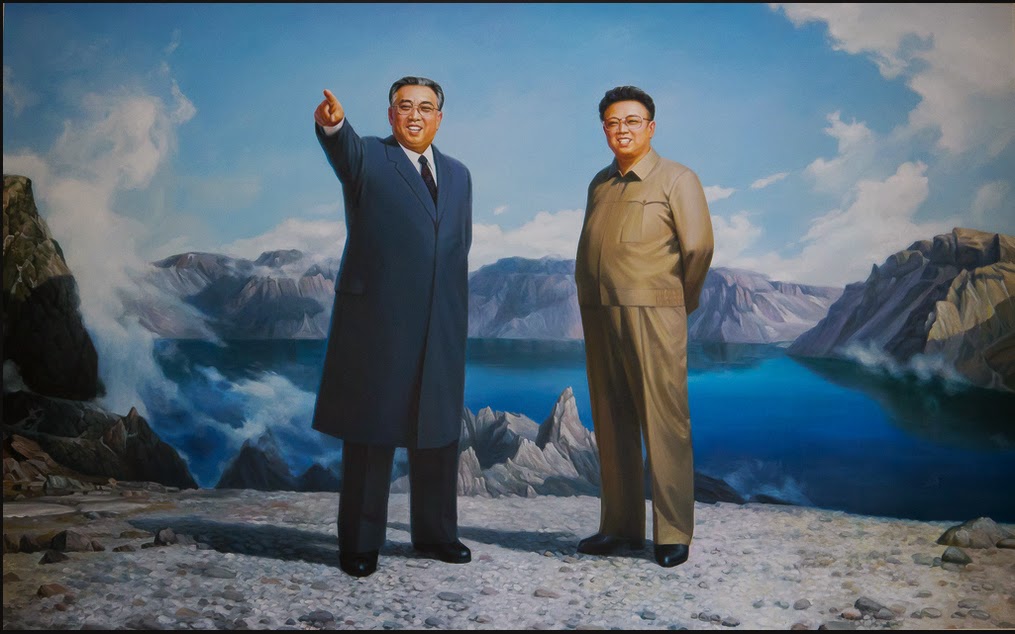 I will be giving a presentation on "China vs. North Korea: Who Owns the Monster of Mount Paektu?" at the U.S.S. Hudson Bay (science fiction club) meeting at the North York Public Library, North York Centre, Toronto, on Saturday, January 10, 2015. The meeting will be held in the library's Auditorium on the 2nd floor and will begin circa 1:30 p.m. The presentation will be approximately 45 minutes. The closest subway station is North York Centre. You do not need to be a member of the U.S.S. Hudson Bay to attend this open meeting.

A monster allegedly lives in the lake of Mount Paektu, the sacred birthplace of the Korean people. Mount Paektu is also the centre of a border dispute between China, North Korea, and South Korea. Chinese Communists and capitalists, North Korea’s Kim Dynasty, and South Korean nationalists all have interests on the mountain. Centuries of history and legend continue to influence how these countries view Mount Paektu. Will North and South Korea unite against China to regain Mt. Paektu? Who owns the monster?
Posted by Derwin Mak at 11:23 PM