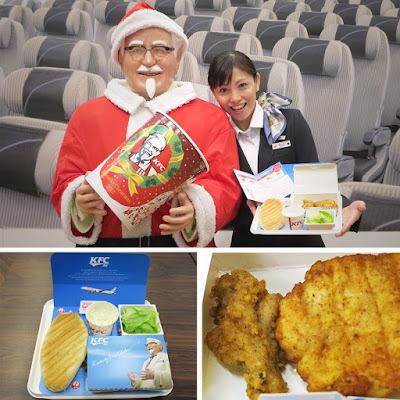 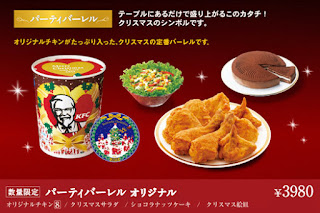 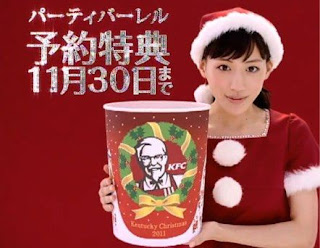 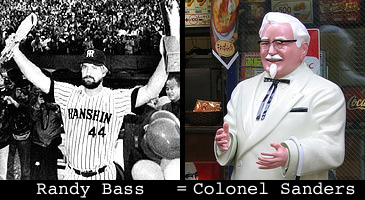 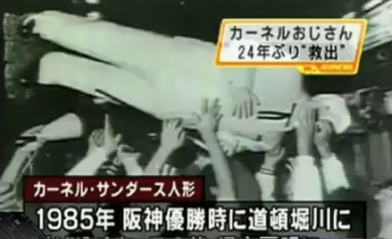 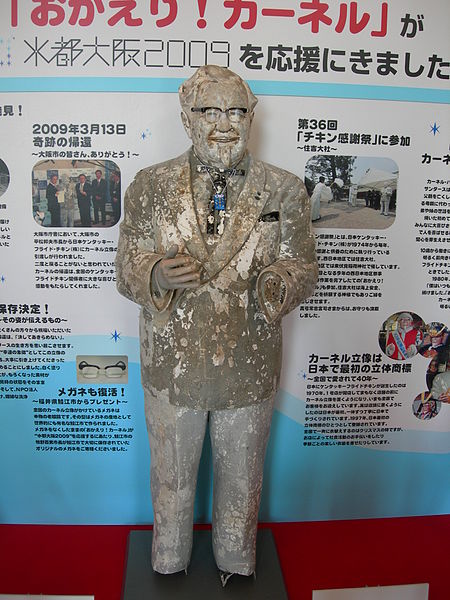 The moral of this story: never throw a Kentucky Colonel into a river. Never underestimate a Colonel's supernatural power to control the fate of your baseball team.
Posted by Derwin Mak at 8:27 AM